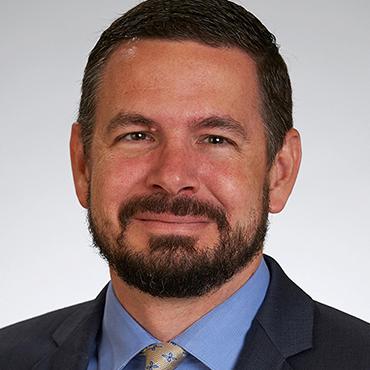 Gary Clark has served in the college admission profession for over 20 years and currently serves as the Director of Undergraduate Admission at UCLA. He began his career at Christopher Newport University and the College of William & Mary (both in VA) before moving to CA in 1999. He served in the admission office at Pitzer College in Claremont, CA from 1999-2005 before joining the admission staff at the University of Southern California. After seven years at USC, he joined UCLA in his current role in November of 2012. He earned his bachelor's degree from Christopher Newport University (VA) and master's degree from Claremont Graduate University (CA).